Chhattisgarh: Female journalist threatened by Bajrang Dal for opposing a temple on the housing board land 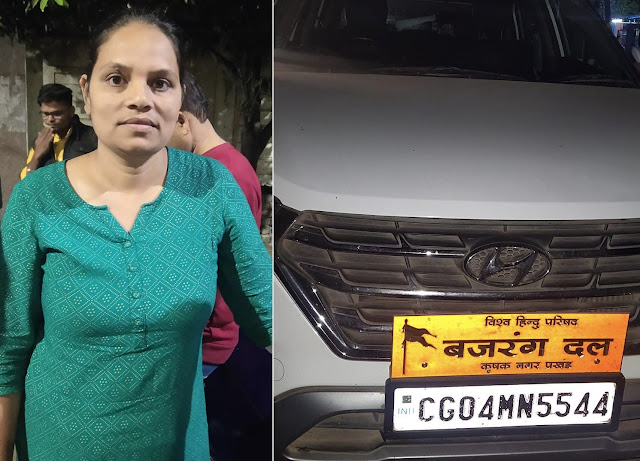 Raipur:  A female journalist was threatened on Sunday evening by eight people claiming to be from Bajrang Dal, a right-wing organisation.

Talking to CAAJ, electronic media journalist Mamta Lanjewar told that some people rang her doorbell at 5.00 pm and started threatening her of dire consequences for opposing the construction of a temple on the housing board land in Himalayan Hights Society, where she lives.

These men claimed that they belonged to Bajrang Dal and were sent by a resident named Satyabhama Chauhan and an ex-serviceman Sahu to convince her about the temple. After heated arguments, the journalist called up a few other journalist friends and later submitted a police complaint with nine other signatories who are residents of the same society.

Talking to CAAJ over phone the journalist explained the whole incident and has shared her complaint copy as well as some images. She said that she was being continously trolled in Whatsapp groups for a few days.

The copy of the complaint can be seen below: 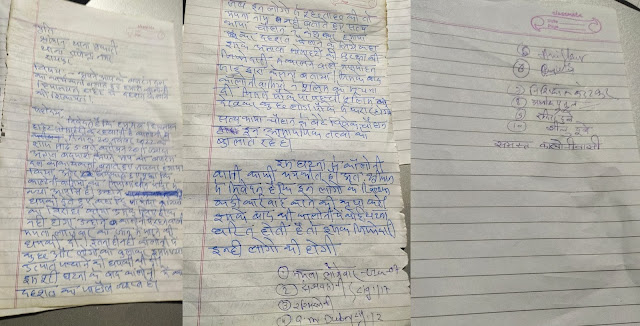 The journalist has also shared a video of the incident with the CAAJ that she has shot from her mobile.