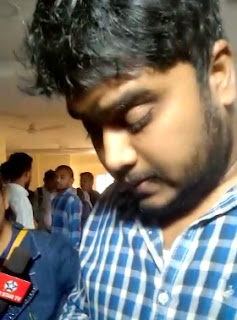 In an unexpected and abrupt manner BJP workers in Raipur party office Ekatm Parisar attacked a journalist on Saturday evening, snatched away his mobile camera and deleted the recordings of the ongoing party review meeting.

After BJP's defeat in recently held assembly elections in Chhattisgarh, party had organised a review meeting in its Raipur head office that was being covered by many journalists. The meeting went out of track when party workers started sloganeering and infighting. A journalist with The Vice News Suman Pandey was recording the events as usual with his mobile camera. BJP workers spotted him and started pressurising him to delete the video.

When the journo did not relent, they started beating him and snatched his camera. Pandey was injured in this clash. He got a severe cut on his forehead.

Local journalists are infuriated at this episode. Pandey has lodged FIR with the local police naming three BJP leaders including BJP district president. Journalists are on a sit-in and protesting on social media too. 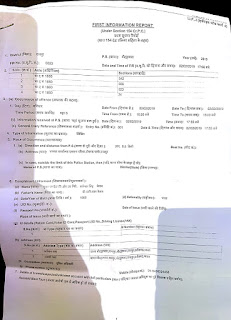 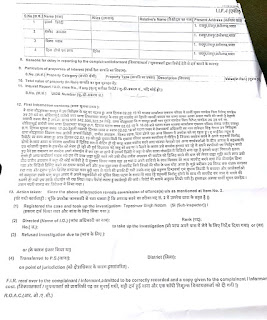