The website highlights issues of religious minorities and marginalised groups in India and publishes critical stories on issues of national importance and current politics. 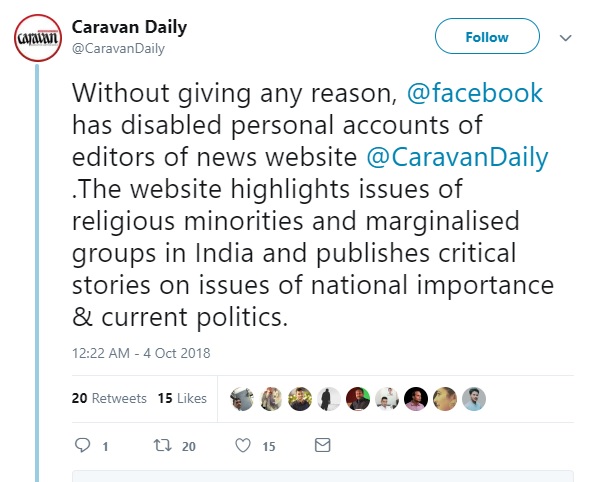 December 21, 2019
Amidst the on-going nationwide protest against CAA-NRC several journalist were attacked, intimidated and harassed by the police when they were doing the ground reporting. Ironically most of them come from the minority Muslim community. It shows the bias against the certain community from the state machinery. Several other photo and video journalists were also harassed in these protests by the mobs and protesters.  Here is the current list of the attacked journalists (11/12/19 - 21/12/19):
1 comment
Read more